The head of the European Central Bank has told reporters the EU's plan to help Greece out of its deficit and debt crisis is 'a workable framework'.

Speaking after the ECB left its main interest rate at a record low of 1%, Jean-Claude Trichet also said defaulting on its debt was 'not an issue' for Greece.

Mr Trichet also announced details of a new policy on collateral that euro zone banks must put up to get ECB funds.

Analysts say the proposals could be very important for Greece and its banks, as it will give investors a clearer idea of how much Greece's debt will be worth.

The ECB will now maintain lower standards for the quality of assets it will accept from banks in return for funds into next year, after initially saying it would not.

It is crucial for Greece that banks are able to continue to access ECB funds by putting up Greek government bonds as collateral despite pressure on the country's credit rating.

Mr Trichet also told reporters the ECB was not 'refusing' IMF intervention in Greece, but said EU leaders should face up to their responsibilities. He and other ECB directors had voiced strong opposition to aid by the International Monetary Fund to a euro zone member state.

Greek borrowing costs today spiked to the highest level since the country joined the euro zone in 2001, as confidence in Athens' ability to master its debt and deficit crisis fell steadily.

The country must refinance tens of billions of euro in debt in the coming months and problems finding the funds at rates that will not make the crisis worse have become a fundamental test of the euro zone's credibility.

Meanwhile, Mr Trichet also repeated the bank's view that the euro economy was expected to grow at a 'moderate' pace this year, with a recovery continuing in the early part of the year. He said interest rates remained 'appropriate'. 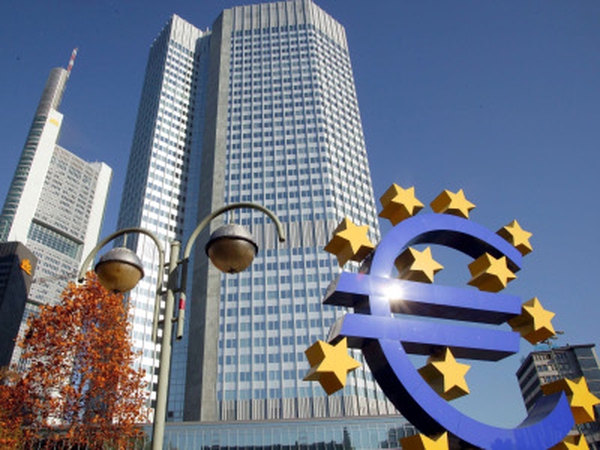