For the second time this week the return on Greek 10-year bonds a key sovereign debt instrument jumped above 7%, beyond what Greece can sustain in its ongoing effort to raise billions of euros by next month.

In afternoon trade, the yield on the benchmark Greek 10-year bond was 7.096%, up from 6.976% yesterday but off a record high of 7.176% seen around midday. Bond yields usually only change incrementally.

The IMF mission was requested by Greece as it battles huge budget deficits and a debt mountain of nearly €300 billion.

Athens has set itself an enormous task of slashing its budget deficit by four percentage points this year in the midst of a deepening recession.

The long-awaited EU-IMF backup loan mechanism was meant to help the country reduce its borrowing costs has so far not worked amid doubts over the exact details and contradictory reports about where Greece stood on the accord.

There is also concern that Greece's crisis measures are based on estimates that are rapidly being outpaced by the country's deepening recession.

A finance ministry official said the government had already decided to extend the bank support scheme by six months.

'The whole Greek economy and the banking system are under pressure so one needs to have the assurance of additional guarantees,' a finance ministry source said.

The International Monetary Fund experts are officially on a mission to advise ministers on how to manage budget cutbacks and clamp down on tax fraud in line with targets imposed by the European Union.

'During this technical assistance visit, the IMF is expected to analyse and make suggestions on budget and tax issues,' the finance ministry said. 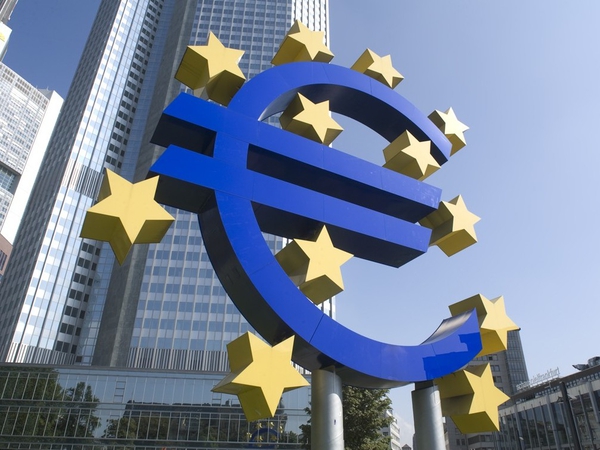