The National Asset Management Agency (NAMA) says it has completed the transfer of the first batch of loans from Bank of Ireland.

NAMA has now transferred the first loans from three of the five institutions covered by the scheme - Bank of Ireland, EBS and Irish Nationwide.

Loans will be transferred from AIB and Anglo Irish Bank 'in early April', NAMA has said. The agency expects to complete the transfer of the remaining loans from all five institutions by the end of the year and no later than the end of February 2011, the deadline set by the European Commission. 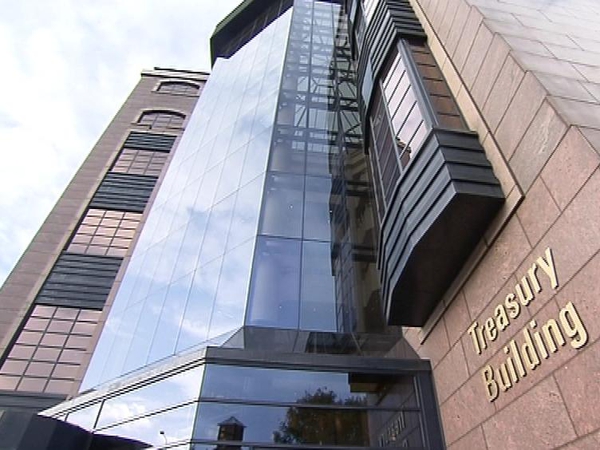