Figures from the motor industry show a big increase in new car sales last month, helped by the scrappage scheme brought in in the Budget.

The Society of the Irish Motor Industry (SIMI) said 13,813 new cars were registered in March, a jump of 78% from the same month last year. SIMI said the increase for the year so far was 31%.

The society said it now expected the figure for the whole of 2010 to be better than its original forecast of 70,000 new cars sold this year.

'With new car sales on the increase month-on-month since the start of the year, we would hope that job losses will be a thing of the past and we can look forward to re-hiring this year,' said SIMI president Mike Finlay. 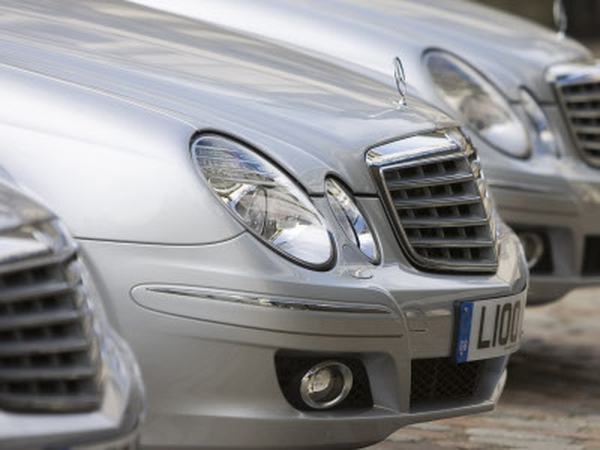