Business conditions in the country's manufacturing industry improved for the first time in 28 months in March.

The NCB Purchasing Managers index rose strongly to stand at 53 in March from a reading of 48.6 in February. A figure over 50 signals growth in the sector.

NCB economist Brian Devine said that the most encouraging thing about the March survey is that demand has strengthened in domestic as well as foreign markets.

'New export orders raced ahead at the strongest rate since the survey began in 1998. New orders increased at their most rapid rate in 30 months, providing evidence that the Irish domestic market may also have bottomed out,' he stated.

Output in the manufacturing sector increased considerably last month with the rate of expansion the fastest in 45 months. NCB said the rise was driven by higher new business.

However, although demand strengthened last month, the rise was not enough to lead to an increase in employment levels in the manufacturing sector. Company staffing levels fell at the slowest pace since March 2008 last month.

Today's survey shows that input costs rose for the third month in a row as raw material prices rose. But despite the increase, charges continued to fall with customers continuing to look for discounts.

The survey says that supplier lead times lengthened, which reflected insufficient stocks to cover an increase in purchasing activity among manufacturers.

Input buying also rose for the first time since November 2007 in response to higher new orders. NCB notes that the rate of growth was the fastest in a decade. 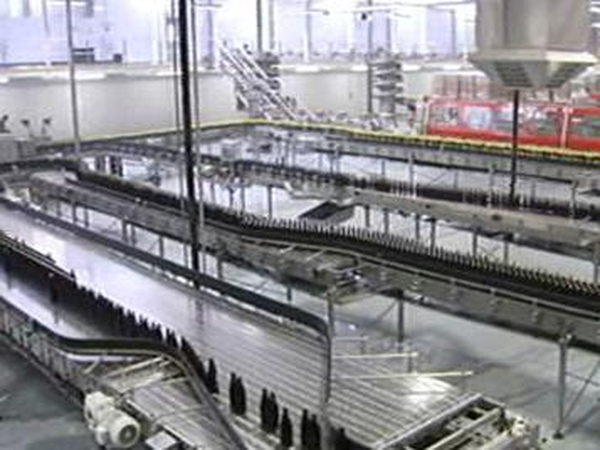 Manufacturing fell back in December