Official figures show that the number of people signing on crept up in March, having fallen in February.

When adjusted to take seasonal factors into account, the Live Register was up 600 from last month to 433,000. The Central Statistics Office estimated that the unemployment rate in the month was 13.4%.

The headline figure showed a drop of 1,835 to stand at 435,121. This represented an increase of almost 18% from the same month last year, and a slowdown from the 24% annual rise recorded in February.

Live Register figures have been more stable in recent months, following the sharp rises recorded in the early part of 2009.

Ulster Bank economist Lynsey Clemenger said that for the first quarter of 2010 as a whole there were 4,100 people added to the Live Register. She said this compared with a lower rise of 1,500 in Q4 of 2010, but added that what she called a post-Christmas shakeout in employment in January had a big impact on the Q1 figures. 'We expect greater signs of stabilisation will be evident in the quarters ahead,' the economist said.

Separate CSO figures showed that factory gate prices - prices of goods before they reach consumers - rose 1% in February from January, though they were still 2.6% lower than a year earlier. The monthly increase was mainly due to higher prices for communications equipment, chemicals and office machinery. 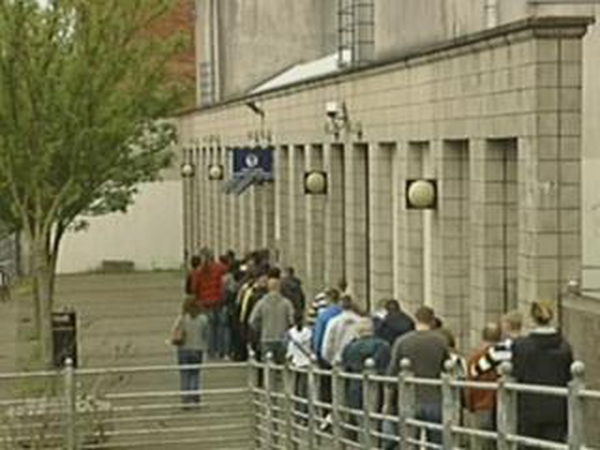