Developer Bernard McNamara has secured additional time to lodge a statement of his assets in court while settlement talks continue between him and private investors who are pursuing him for €62.5m over unpaid loans to acquire the Irish Glass Bottle site at Ringsend.

Mr McNamara had previously written to the investors asking them to sign a 'non-disclosure' agreement before releasing the asset statement to them to ensure 'unnecessary' material was not put into the media.

Mr McNamara has since given the statement to the investors, but it has not yet been filed in court, Mr Justice Peter Kelly heard.

Gary McCarthy, for Mr McNamara, told the judge this week that his side wanted an extension of time to April 13 before filing the affidavit of means.

His application arose because, while the investors had been given the statement, there were private discussions between the sides about resolving most of the issues between them. It had been agreed that the affidavit of means be kept in the possession of the two sides, counsel said.

The judge was told the investors were consenting to Mr McNamara's being given to April 13 before lodging the affidavit of means. In those circumstances, the judge allowed Mr McCarthy's application. 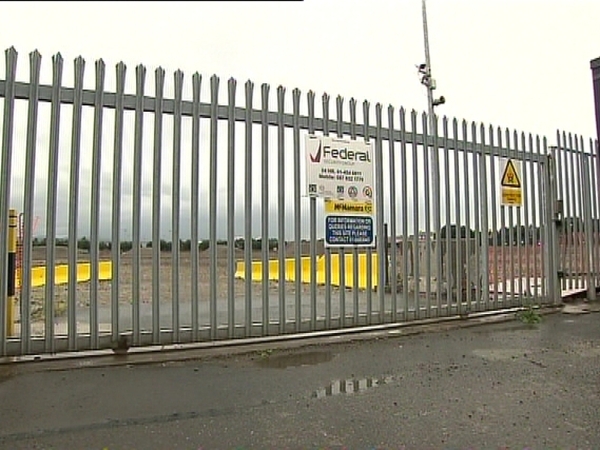