The new jobs will bring total employment numbers at Blanchardstown between eBay and its sister company Paypal to more than 1,750.

The new jobs will be in areas such as sales and technical support and are supported by IDA Ireland.

'The decision to expand eBay Dublin is a reflection of our confidence in the standard of skilled workforce within the Irish markets, ' commented Andrew Pease, site director for eBay Dublin.

Second round of jobs subsidy scheme

Meanwhile, Tánaiste and Minister for Enterprise, Trade & Employment Mary Coughlan has announced that a further 1,213 jobs are to be given support under the second round of the Employment Subsidy Scheme.

She said this meant 100,000 jobs were now being supported under the scheme. The companies who were successful in the second round will receive subsidies worth a total of €64.9m. 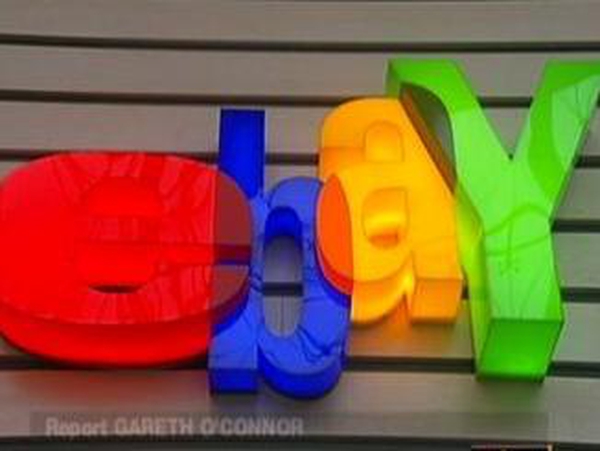