The European Commission has said the Government's strategy to reduce the budget deficit to within EU limits by 2014 needs to be backed up by more concrete measures.

In an assessment of 14 countries published this morning, the Commission said the economic forecasts in most of their budgetary plans were optimistic, while plans to reduce deficits were not backed up by specific measures.

On Ireland, it said the Government had not been specific enough on what measures it would be taking after this year to cut the deficit, while there was a risk that the economy may not grow as quickly as the Government expects in the coming years.

The Government's current plan envisages average growth of 4% from 2011 to 2014, a scenario the Commission describes as 'favourable'.

In December, the Commission gave Ireland until 2014 to bring the deficit back to the 3% of economic output limit set out in the EU's Stability & Growth Pact. The Government's December Budget aimed to stabilise the deficit this year at 11.6% of GDP.

The Commission said that while the Government's strategy was broadly in line with what the EU has recommended, it should be ready to take extra measures.

It also stressed the need for further reforms of the pension system, as the impact of an ageing population on the public finances was higher than in other countries.

It also warned that the likely need for further injections of capital into the banks meant that the Government's target of reducing its debt ratio to around 81% of GDP by 2014 may not be met.

The Commission also criticised Britain's deficit-cutting plans for lacking ambition in a report that has already embarrassed Prime Minister Gordon Brown weeks before a parliamentary election.

The report said the British programme failed to guarantee the country would meet an EU deadline of 2014-15 for cutting the deficit to below 3% of GDP.

The content of the report, which had already been reported earlier this week, hit sterling and prompted the Conservative opposition to accuse Brown of failing to keep public finances under control. Britain's budget deficit is expected to exceed 12% of GDP this year. 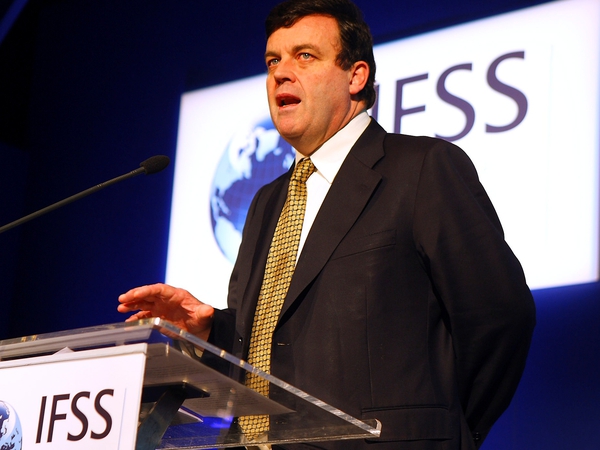