It has been confirmed that board members of the National Asset Management Agency are to receive higher fees for their work than originally planned.

The information is contained in a reply from the Minister for Finance to a parliamentary question asked by Sinn Féin's finance spokesman Arthur Morgan. The board was announced on December 22.

A spokesman for the Department of Finance said it had been decided to increase the fees for the first year of the existence of NAMA because the volume of work to be done would be higher than in subsequent years.

The spokesman also claimed that the fees being paid were less than those paid to directors of a bank of an equivalent size. He said the fees would be reviewed again at the end of the first year.

A spokesman for NAMA said it had no comment to make on the fees paid to its directors. The spokesman said the board had met four times since January. He said the credit committee meets every week for half a day, and other committees are also meeting weekly. 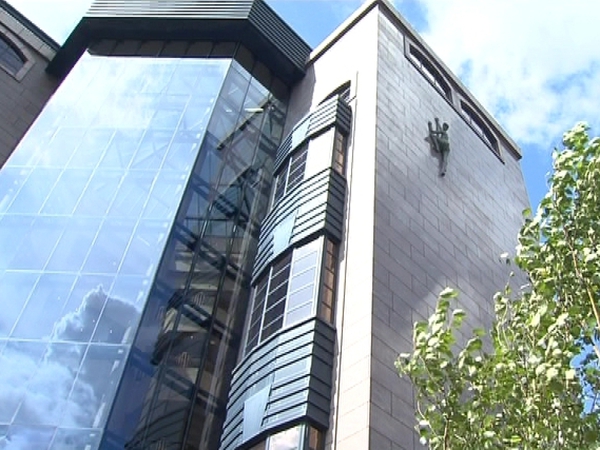