The Irish League of Credit Unions has reported figures for 2009 from its 505 members.

It says most credit unions are performing well in tough circumstances. ILCU president Mark Bailey said credit unions were managing their affairs in a 'conservative and prudent manner' and were also taking measures to ensure they had enough reserves to cope with any further economic downturn.

But the report shows that, in the year to the end of September, the percentage of loans in arrears jumped to almost 10%, from 6.5% the previous year.

'The current financial crisis has highlighted the safety, strength and security of the credit union business model, said chief executive Kieron Brennan. 'Despite speculation earlier this year that up to half of credit unions would not be in a position to pay a dividend, the resilience of the credit union movement has been proven once again, he claimed. 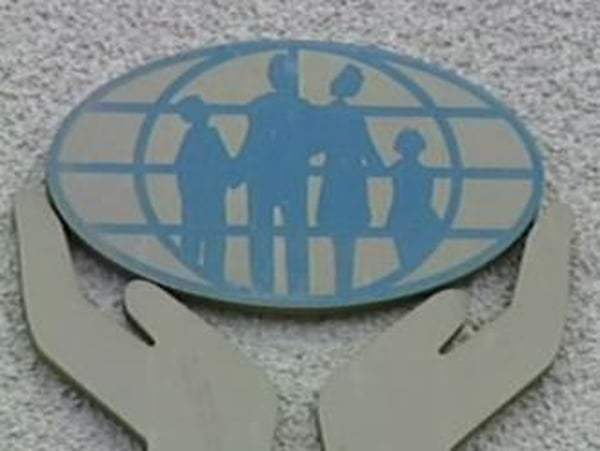