The International Energy Agency has said China is experiencing 'astonishing' growth in oil demand this year to match its economic rise, while consumption in developed economies is falling.

The IEA said demand surged in China at an annual rate of 28% in January. The agency raised its forecast for global demand in 2010 to 86.6 million barrels per day (mbd) from its projection last month of 86.5 mbd. The forecast was 1.8% higher than 2009 demand levels.

But the agency said that demand in the area covered by the Organisation for Economic Co-operation and Development (OECD) remained 'persistently weak' and would fall by 0.3% this year. The OECD groups 30 developed economies including Britain, France, Germany, Japan and the US.

The IEA also noted that markets expect OPEC ministers to maintain current production targets at their next meeting on Wednesday if oil prices remain near $80 a barrel. OPEC chief Germanico Pinto, Ecuador's oil minister, indicated on Thursday that he expected no change in oil production quotas at the group's meeting. OPEC members pump about 40% of the world's crude oil.

Oil prices slipped this evening, as data showing a drop in US consumer confidence renewed demand concerns. US crude fell $1.17 to $80.94 a barrel, reversing earlier gains. The contract had climbed as high $83.16 earlier. Brent crude fell $1.25 to $79.03. 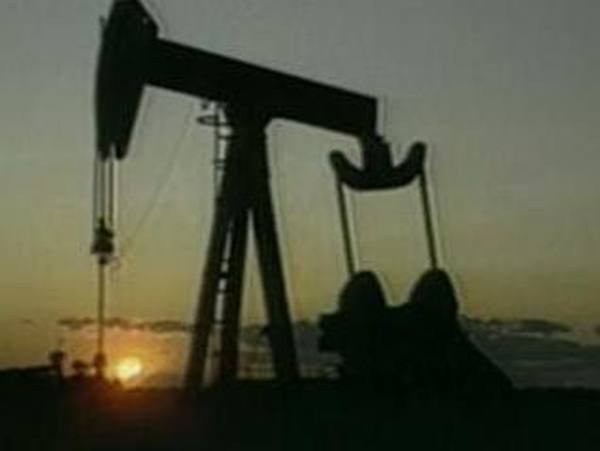 US jobs data a boost for oil prices