New figures from the Central Bank show that at the end of January Irish residents - mostly companies and institutions - had an outstanding debt of €1.1 trillion.

Most of this amount - some €789.1 billion - is accounted for by entities based in the IFSC, including companies involved in asset finance, securitisation and treasury management.

Irish financial institutions, including banks, account for €182.6 billion of the debt securities, of which €46.8 billion is in short-term securities.

Irish Government debt at the end of January was €78 billion, an increase of €6.7 billion since the end of December, and reflecting a €5 billion bond issue in January. 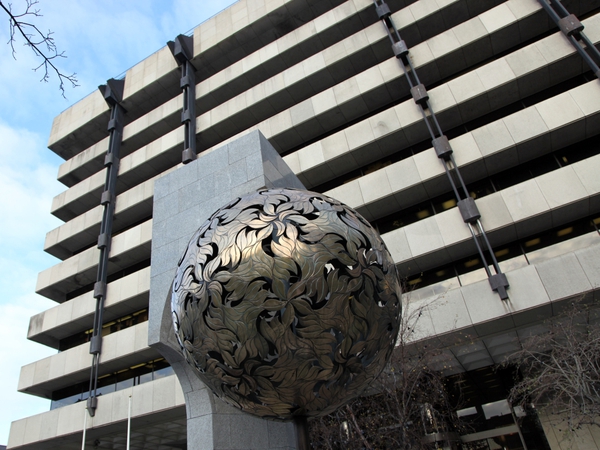