Oil prices rebounded this evening, with better than expected US jobs figures lifting sentiment on the market.

The US jobs numbers boosted oil prices because the US is the world's biggest energy consuming nation. Oil also rose sharply after encouraging news from China, which is the second biggest global energy consumer. China said it would maintain its economic stimulus package.

Elsewhere, the head of Libya's National Oil Company said the global oil market was oversupplied and that OPEC would not change production quotas when its members next meet in Vienna on March 17.

'There is an excess of supply in the market,' said Shukri Ghanem, whose country is a member of the Organisation of Petroleum Exporting Countries.

At its last meeting in Angola on December 22, the organisation that pumps about 40% of the world's crude oil decided to leave its total production unchanged at 24.84 million barrels a day. 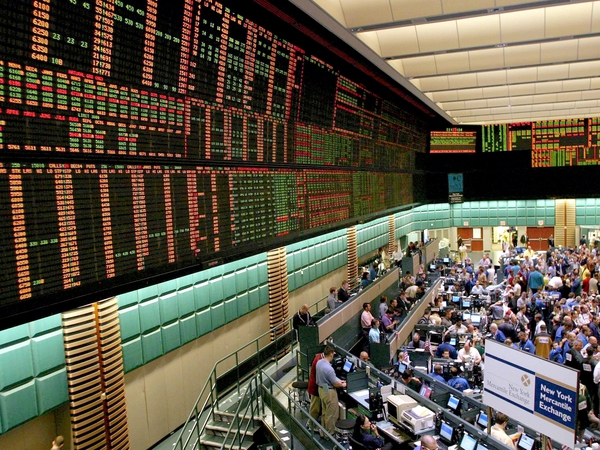 US figures give oil prices a boost