The Red Knights, a group of wealthy Manchester United supporters, today confirmed that they had begun moves towards a possible takeover of the heavily-indebted club.

The group, which includes some senior City of London figures including Goldman Sachs chief economist Jim O'Neill, want to wrest control of the Premier League champions from the US-based Glazer family and give United's global fanbase a significant role in running the club.

In a statement, they said they were examining the feasibility of a proposal to be put to the Glazers and called for backing from United fans worldwide for what could turn into the biggest takeover deal in football history.

The current owners have ruled out a sale of the club for the forseeable future but the Red Knights move will inevitably fuel an anti-Glazer protest movement among United fans who are angry at the way the club's debts have spiralled since the Americans took control in 2005.

The most recent accounts for United's parent company, Red Football Joint Venture, showed that it had debts of £719m sterling.

Supporters fear the cost of servicing that debt will act as a brake on investment in Sir Alex Ferguson's team, if it is not already doing so.

The scale of the debt also means that, for any takeover bid to succeed, the would-be purchasers would need in excess of £1 billion to enable the Glazers to walk away with the kind of profit on their investment that would convince them to sell.

The Red Knights confirmed that a group of 'high net worth individuals who support Manchester United' had held preliminary discussions on the future of the club in London yesterday.

It added that the discussions are in early stages and no contact has been made with the Glazer Family. The Red Knights are liasing with the Manchester United Supporters Trust (MUST) and said that their plans for the club would involve significant involvement from fans.

'Any new ownership model would aim not only to put the club on a sound financial footing, but would also aim to put the supporters at the heart of everything the club does,' the statement added.

A Glazer family spokesman reiterated that the club is now for sale. Analysts believe the owners have little to gain by selling in the short term, unless they get tired with being the subject of the supporters' ire.

Spanish giants Real Madrid and Barcelona were top and second with £341.9m and £311.7m respectively, the research by Deloitte found. The next highest-earning English club was Arsenal, with £224m of revenue. 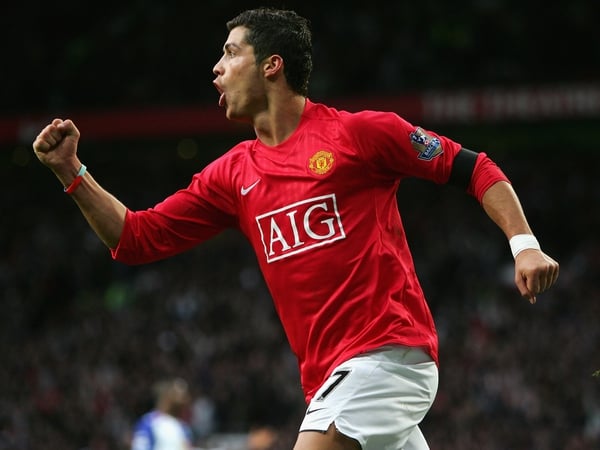