A businessman being pursued by Anglo Irish Bank in an €86m judgment over unpaid development loans of almost twice that amount has said he cannot pay.

Michael Daly said he was never once asked in 25 years of dealing with Anglo or other banks to provide a statement of affairs.

Mr Daly told the Commercial Court that Anglo is acting unfairly in suing only him under personal guarantees when it had not moved against a number of solicitors who, he alleged, were also involved in some of the deals and also provided guarantees but wanted their identities kept secret.

'The bank knew my personal guarantees were meaningless in the context of the level of business we were doing with them,' he said. There was 'a blatant disregard' for security of the loans, he added.

Anglo has brought the proceedings over unpaid loans of more than €165m advanced to three companies in the Limerick-based Fordham property group and two partnerships.

The loans were advanced to buy lands and buildings in and around Limerick city and county for development and sale and lease, including office, retail and residential units and retirement homes. When they were not repaid by December last, the bank appointed a receiver over most of the assets of the companies.

Yesterday, Mr Daly said his partners in 'this project' were four partners in the law firm Dermot G O'Donovan & Partners (DGO'D). He said the firm was the legal adviser to the Fordham property group and also his own personal legal adviser.

Any loans entered into by the partnerships were done so as partners and any guarantees were on the basis of five guarantors, he added. When his name appeared on mortgages, that was on behalf of the group 'because DGO'D wanted to be hidden'.

'There are no circumstances in which I would have entered into a loan or a guarantee without the five of us being party to it,' he said. 'I now find that I am the only one being summoned in respect of the guarantees.' He said he needed time to get full legal advice on whether to join his partners to the case and whether he had a case for negligence relating to legal advice provided to him related to the guarantees. 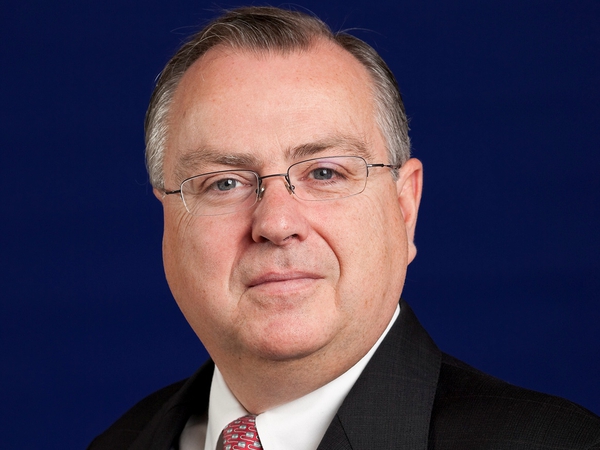 Anglo loans: directors will be pursued