That means half of all existing construction jobs last year have already disappeared, the annual report from quantity surveyors Davis Langdon PKS says.

Total construction will be down by an estimated 23% this year, the report said.

Tender prices fell by 16% last year, DLPKS said, and could fall by another 6% this year. Tender prices are now at levels not seen since the late 1990s.

The significant decline in the industry has an impact beyond just those directly employed in construction.

'The numbers in indirect and induced employment arising from the contruction industry is equivalent to the number directly employed,' DLPKS's managing director Norman Craig said, 'and so there has been a corresponding number of job losses in indirect sectors and the wider economy as a result.'

Craig has urged Government to be sure it delivers on the capital funding outlined in the recent Budget, and to look at other support measures for the industry as well.

He has echoed the surveyors' call on the Government to appoint a chief adviser to head a new Construction Industry Consultative Council. This body would be tasked with promoting a sustainable industry.

Craig said that if the industry continues to falter without support, construction firms will be forced to close down, with the loss of highly speicialised workers. He said this will delay or harm the recovery of the construction sector and the wider economy.

World construction output declined by 5% in 2009, and is expected to grow by less than 1% in 2010, with the strongest activity taking place in Asia. 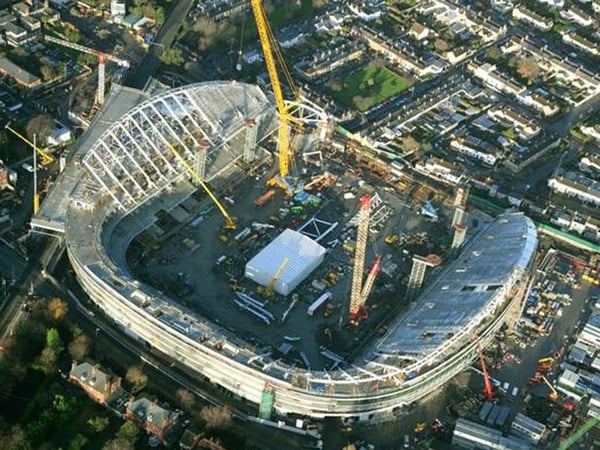