Finance Minister Brian Lenihan has outlined how he plans another €3 billion worth of measures to cut the budget deficit in 2011.

Speaking to the Irish Taxation Institute, he said the Government had already provided for €1 billion to come from lower capital spending.

He said the other €2 billion would be achieved by cutting the cost of the public service and reforming how income is taxed.

He repeated that he saw little or no scope for increasing income tax rates, and reiterated his plan for a new social charge to be paid by all income earners at a low base. This would replace PRSI and the health and income levies. The Minister also signalled that water charges would be introduced.

On the banks, he said the extent of State ownership would depend on three factors: the discount on loans being transferred to NAMA; capital requirements decided by the regulator; and the amount of new capital the banks could raise from other sources.

Minister Lenihan claimed the Government's plan for economic recovery was working, and that confidence at home and internationally was returning. 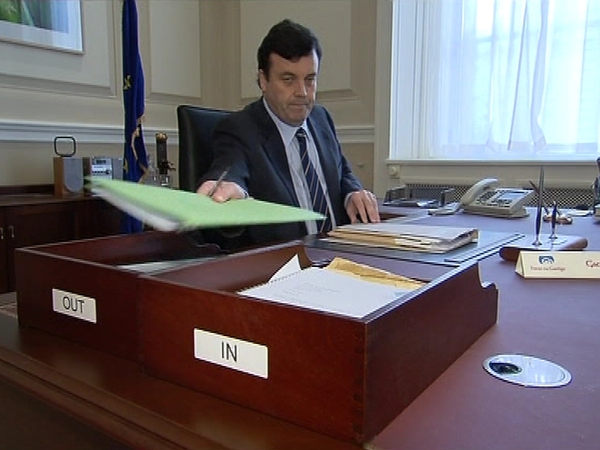