Bank of Ireland is increasing interest rates on some of its personal loans, graduate loans and overdrafts, while cutting the interest earned on others.

The bank says the changes are due to the increased cost of providing these products during the economic downturn.

It said the decision to increase the rates will ensure that 'Bank of Ireland maintains its commitment to support customers in an economic downturn and to continue to provide competitive products'.

Bank of Ireland said its mortgage rates are under constant review but would not comment on any immediate plans to change them.

The bank said it was cutting the interest on money in customers' personal current accounts from 0.75% to 0.25%. This change will take effect from the end of April.

Bank of Ireland also said the bank charges on its personal overdrafts will rise from 13.7% to 14.8%. The change will take effect from today.

These increases take effect from today. 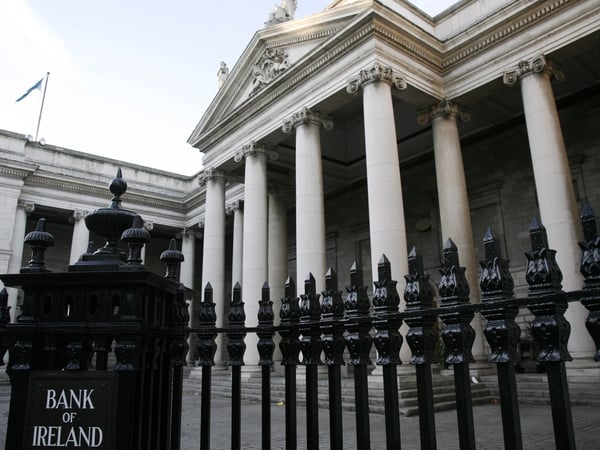