Ulster Bank has reported a £368m (€414m) loss for last year. The bank says the results are set against the backdrop of extremely difficult market conditions.

Ulster Bank has 1.9 million customers in Ireland and last year loans to those customers and deposits from them decreased.

The bank's loan losses jumped from £106m in 2008 to £649m last year, as the Irish economy continued to deteriorate. More than half of these losses were taken in the final three months of 2009.

Loans to the property sector experienced a substantial rise in defaults as the Irish property market declined, and mortgage impairments were driven by rising unemployment and lower incomes.

But Ulster Bank also transferred £16.7 billion of loans to its parent bank RBS to be wound down. Figures from RBS show that this part of the Ulster Bank loan book is showing losses of £1.38 billion - an 8% write-off.

Ulster Bank lent huge sums during the boom - including financing Sean Dunne's record-breaking purchase of Jurys Hotel in Dublin's Ballsbridge. It will not be part of NAMA as it is foreign-owned.

Loans to customers fell by 4%, while customer deposits at the bank were down 5%. Ulster Bank said increasing competition for deposits led to a 7% fall in its net interest income. 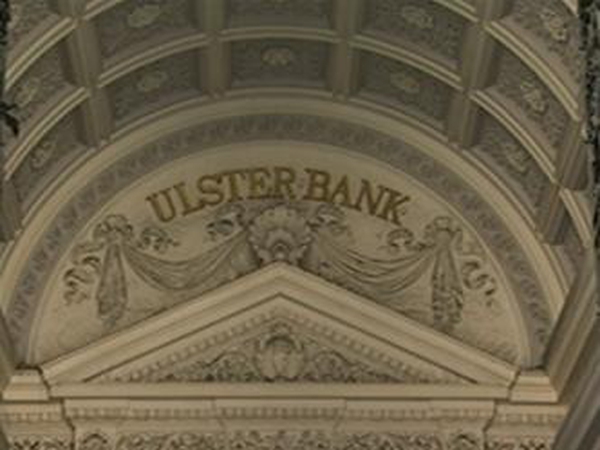