The volume of new lending for mortgages in Ireland more than halved last year compared with 2008.

According to new figures from the Irish Banking Federation and Pricewaterhouse Coopers, the volume of new lending fell by 18% in the last three months of last year to a total value of €1.76 billion.

During the three month period, first-time buyers increased their share of the overall market, and now hold 41% of the €148 billion outstanding on Irish mortgages.

Nearly three quarters of all mortgage credit now goes to the home purchasing segment of the market rather than to investors.

Today's figures reveal that residential investment lending has fallen in value from 13% of the market in 2007 to 4.8% in the last three months of 2009.

'The general economic situation, consumer confidence, the unsold housing stock and house price movements will be among the factors to influence market activity in 2010,' commented Pat Farrell, the IBF's chief executive.

He noted there had been some reassuring signs recently, including the increasing share of the overall market accounted for by home purchasers, and the moderation evident over recent quarters in the overall rate of decline in market activity. 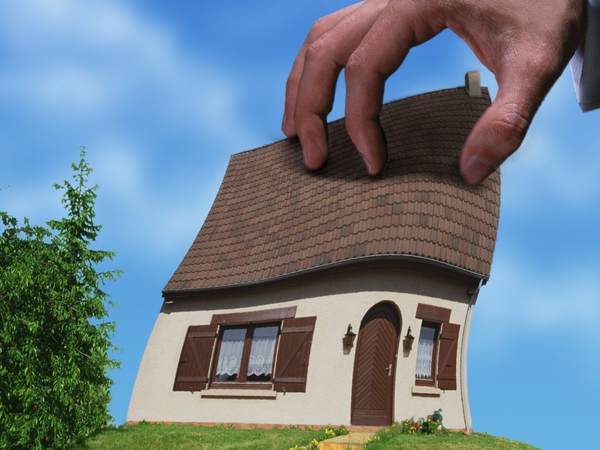