A High Court judge has described as 'disturbing' evidence that a customer's signature was apparently forged on a loan document at ACCBank in Galway.

Mr Justice Peter Kelly is to refer the case to the Director of Public Prosecutions for investigation after hearing that a false P60 was also held on file by the bank without the customer's knowledge.

The judge made the comments after ACC won a court action to recover repayment of a €3.2m bridging loan to two property developers in Galway. One of them, retired garda 53-year-old George McGrath, alleged that a bank employee told him he could get a P60 to overstate his earnings because an accountant 'owed him a favour'.

In an earlier hearing it emerged that neither Mr McGrath nor his associate had ever signed a revised loan agreement and that that signatures had been inserted without their knowledge. Handwriting experts concluded that the signatures were not genuine. But it was accepted by Mr McGrath that the money was loaned and should be repaid.

It also emerged that a P60 was held on the bank's files showing Mr McGrath's earnings at €89,000. At the time he was earning just under €25,000 as a part-time garda. The court heard, however, that the bank considered him and his business partner George Fahey to have a combined net worth of €25m in 2007, having engaged in property acquisition and development for many years.

ACC had said it was their net worth that would have been considered when lending money for commercial ventures, and not earnings. Mr Justice Kelly said it was worrying that signatures appeared to be forged and it was as matter of concern that a P60 seemed to have been in the possession of the bank.

After these issues were raised the bank did not pursue its claim for interest on the sum and judgment was awarded for the principal sum borrowed.

The court was told that the staff members concerned had since left the bank and one had declined to co-operate with the court proceedings. Mr McGrath had accepted at an earlier hearing that he principal sum of €3.2m had been loaned to him and his associate George Fahey. 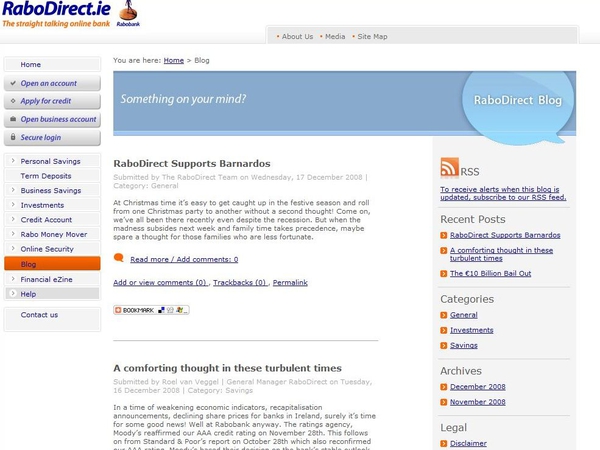