A survey which measures how consumers feel about the economy rose to its strongest level in two years last month.

The consumer sentiment index, compiled by KBC Bank and the Economic and Social Research Institute, rose to 64.6 from 53.3 in December.

Although the winter sales usually lead to an improvement in the index in January, KBC Bank economist Austin Hughes pointed out that there was a rise in all five of the measures which make up the index. This was the first time in four years this has happened.

More consumers seem to be taking the view that the prospects for the economy over the next 12 months are improving. This is accompanied by a less negative outlook for employment.

KBC and the ESRI say that while 2010 has begun on a much more positive note than last year, consumers are still cautious. They warn that when Christmas sales end and New Year bills start to arrive, sentiment may drop again. 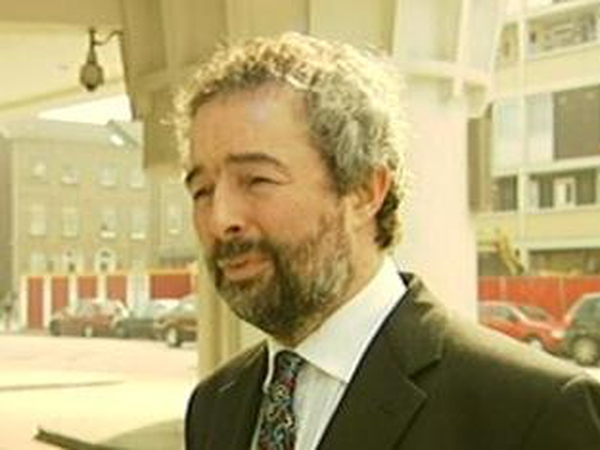