Ryanair and Aer Lingus are preparing for a battle in Cork this summer after both airlines announced plans for increased services from the airport.

Ryanair said it would operate seven new routes and base one extra plane at Cork Airport for the summer months of June, July and August.

Ryanair's new Cork routes are to Alicante, Barcelona (Reu), Bordeaux, Faro, Lanzarote and La Rochelle. It says the routes will deliver an extra 40,000 passengers to Cork in the three-month period.

Aer Lingus says it will operate a total of 140 weekly departures from Cork to the UK and Europe, an increase of 44 flights a week. 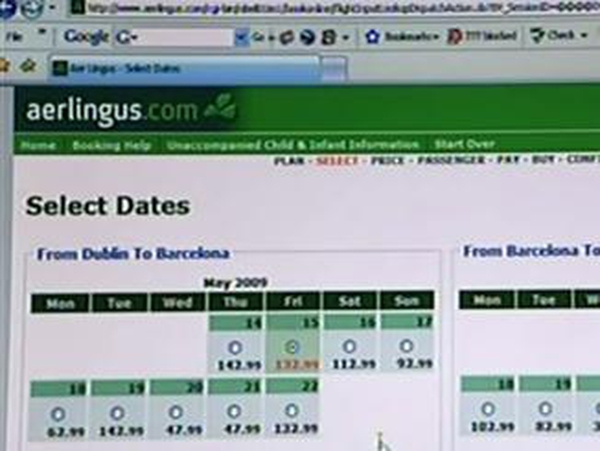