Profits for the final quarter rose 33% to $3.45 billion, but this was below City forecasts.

As a result it expects 2010 to be at a lower level, but the firm said its long-term production guidance was unchanged.

Production grew by 4% in 2009 and the average across several years is still expected to be around 1%-2%.

The oil firm has seen a steep reduction in profits from its downstream refining business - where weak demand has hammered margins. Profits for the full year were $743m, compared with $4.18 billion in 2008.

BP chief executive Tony Hayward is in the process of a turnaround strategy for the firm, which has lagged rival Royal Dutch Shell in the past.

It sold off assets last year, including divesting its interests in the Tengiz oil field in Kazakhstan and the pipeline which carries oil to Russia by selling its 46% stake in LukArco to Russia's Lukoil for $1.6 billion. 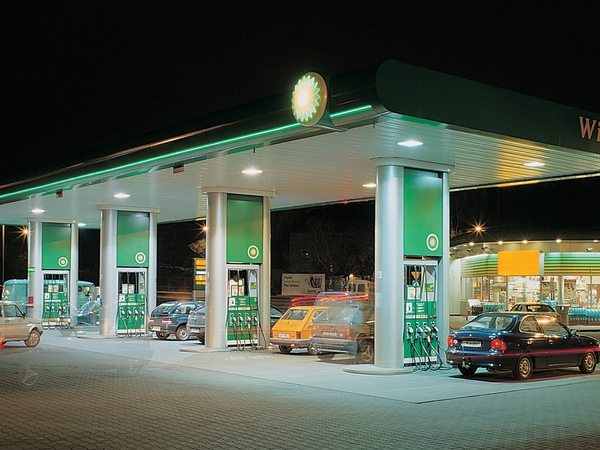 BP's quarterly profits down over 50%