The number of new cars registered last month is up 5% on January 2009, according to new figures from the Society of the Irish Motor Industry.

16,595 new cars were registered in January 2010, compared to 15,799 in January last year. This is the second consecutive month showing an increase.

The modest increase comes after car sales collapsed by almost two-thirds with the economic crash.

'Given that the first two weeks of January suffered a virtual standstill in trading due to the bad weather, the fact that the month has finished 5% ahead of last year is a very strong sign that consumers are availing of the incredible value that is available at the moment,' SIMI Director General Alan Nolan said. 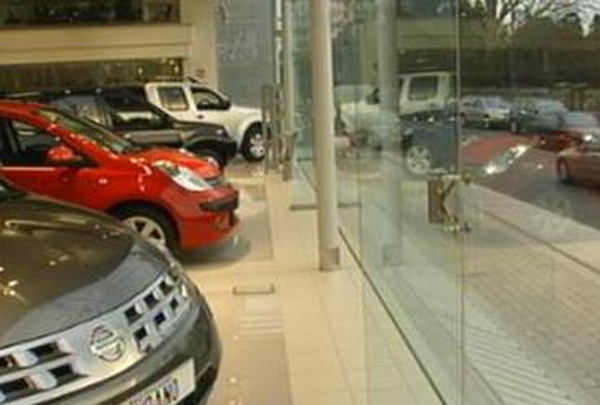