Personal incomes increased twice as much, at a pace of 0.4%, the Commerce Department reported, as consumers kept their wallets shut in the face of rising job insecurity and worries about the strength of recovery from a severe recession.

The increase in spending during the year-end Christmas shopping season was the smallest since September, according to the seasonally adjusted Commerce Department data, and followed an upwardly revised 0.7% rise in November. Most analysts had forecast a 0.3% rise in both spending and incomes.

The anemic spending rise supported expectations that the US economy will have tepid growth in 2010, after expanding in the third quarter for the first time after a year of contraction.

The government's initial estimate that fourth-quarter gross domestic product, the broad measure of the country's goods and services output, surged at a sizzling 5.7% rate was mainly driven by factors linked to inventory restocking.

Most analysts expect consumer spending, which accounts for two-thirds of US output, will remain under pressure from the double-digit unemployment rate, at 10% in December.

On a 12-month basis, spending was up 1.8% and incomes rose 1.5% from December 2008. Inflation related to consumer spending accelerated in the final month of 2009, pushing the annual rate above the Federal Reserve's comfort zone. 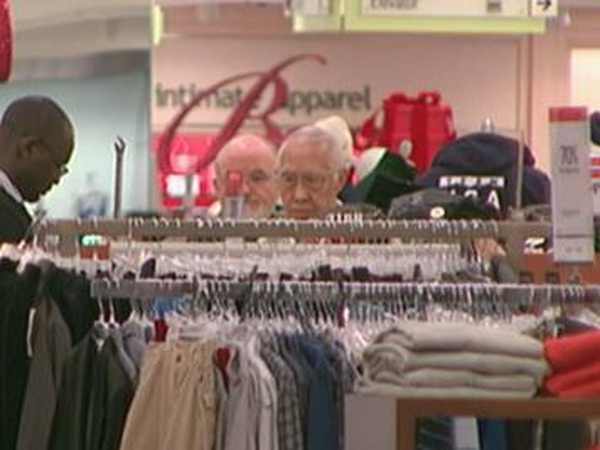