Permanent TSB has confirmed that it will lift the interest rate on its standard variable rate mortgages by half a percentage point to 3.69% from Monday.

The bank had already raised its variable rate by a similar amount in July last year.

In a statement, it blamed the high cost of borrowing on the money markets. PTSB said it was currently paying a higher interest rate for deposits than it was receiving from mortgages, adding that this was not sustainable.

The bank, owned by Irish Life & Permanent, said the move would affect almost 80,000 mortgage holders - around 45% of its home mortgage customers. PTSB said the rise would add an average of €15 a month to repayments.

'We will of course work closely and sympathetically with any customer who has financial difficulties but we must face up to our own financial challenges also,' said PTSB chief executive David Guinane.

'To persist with uneconomic margins on this product at a time when the bank is losing money would be irresponsible and would result in larger problems down the line,' he said.

Yesterday in the Dáil, the Minister for Finance declined to give a guarantee that mortgage interest rates in the financial institutions participating in NAMA would not increase.

Answering questions from the opposition parties, he also pointed out that Permanent TSB had not applied to come under NAMA, nor had it sought any recapitalisation from the State.

Mr Lenihan added that Permanent TSB had paid for the benefit of the State guarantee and said the bank was in a difficult situation with historically low interest rates. 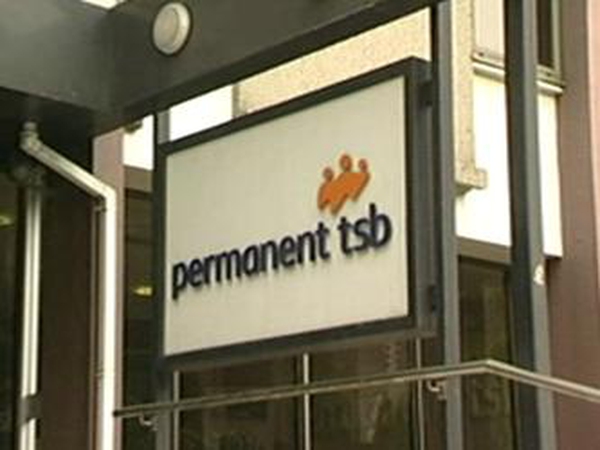