The Central Bank expects the economy to exit the recession in the second half of this year, led by growth in the export sector.

But it has warned that wage restraint must become the norm if the Irish economy is to properly recover.

In its first quarterly bulletin of the year, the Central Bank has joined the economic consensus that believes the economy will start to grow again in the second half of the year, as growth in export markets takes off.

It has also revised down its unemployment estimate to an average of 13.5% for the year ahead, but ti says this is due more to a pick-up in emigration and fewer people in the labour force, rather than an underlying improvement in employment trends.

It singles out Irish professional fees as very high, and says health care, health insurance, utilities and public transport all cost too much here.

And it says that future growth must come from internationally traded activities, not what it calls 'unbalanced domestic developments' - in other words property booms.

The bulletin forecasts that the economy, measured by gross domestic product (GDP), will shrink by around 1% this year, with gross national product (GNP) falling by 2%. These are smaller falls than in the bank's last forecast in October.

The bank estimates that GDP contracted by 7% in 2009 and GNP slumped by about 11.3%. GNP is regarded by many economists as a more accurate barometer of as it strips out profits earned by multi-national companies which are taken out of the country.

The bulletin also forecasts that consumer spending will fall again this year, with any recovery likely to be 'slow and gradual'. 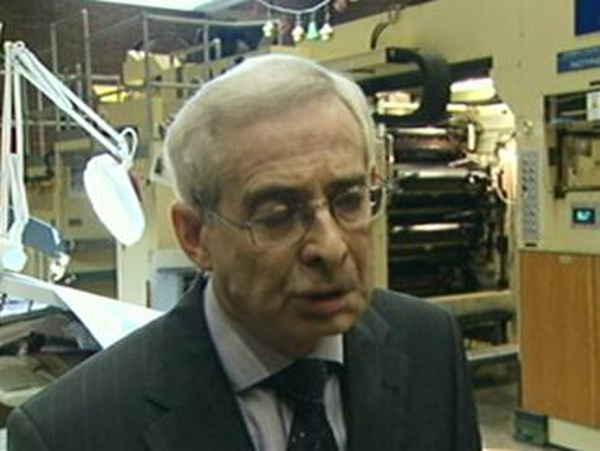