China's Vice-Premier Li Keqiang has said his country is ready to adapt its monetary policies to changing circumstances. He also told the World Economic Forum that China was confident of maintaining its rapid growth.

Li, widely tipped as Premier Wen Jiabao's successor, also stressed the importance of multi-lateralism and called on what he described as 'global reserve currency issuers' to show greater accountability and discipline. While he did not name the US, the US dollar is the biggest reserve currency.

China has been under fire for keeping its yuan currency weak against the dollar and maintaining a huge trade surplus - $196.1 billion in 2009.

He stressed the importance in giving a bigger voice to developing countries, as he took a swipe at the US. 'Accountability and discipline on the part of global reserve currency issuers should be strengthened,' he said.

Greece's Prime Minister George Papandreou has said the country is under attack for speculative or political reasons as a 'weak link' in the euro zone.

Speaking at the World Economic Forum in Davos, the Greek leader admitted his country had a 'credibility gap', but rejected a report that Greece was seeking a bail-out from its EU partners.

He claimed there was an attack on the euro zone by 'certain interests', under 'an ulterior motive or agenda', though he did not specify what political motives could be involved.

He also said that a Financial Times report that China might buy Greek government bonds was false. The Greek leader insisted that the country will meet euro zone deficit targets by 2012, and could use the fall-out from the global economic crisis as an opportunity.

The head of Saudi oil giant Aramco has tried to ease international concerns over dwindling stocks of oil.

Khalid al Falih, Aramco's chairman and chief executive, hit out at 'misleading' rhetoric that the world was weaning itself off fossil fuels, saying this did not give producers confidence to keep investing in production.

The head of the world's biggest producer company was speaking at a World Economic Forum session on the global energy outlook in Davos. 'We don't believe in peak oil,' he told reporters later.

But other petrol bosses remained unconvinced. 'The problem of peak oil remains,' said Thierry Desmarest, chairman of French giant Total. Mr Desmarest said it would be very difficult to raise oil production worldwide above 95 million barrels a day, which is 10% more than today's level.

The problem is not one of insufficient reserves, but that 'a lot of it is difficult to be produced,' he said. Mr Desmarest told the AFP news agency that world oil production could peak in about 10 years.

Mr Al Falih said talk of moving away from fossil fuels - a major cause of gases that cause global warming - did not help producers as they seek funds and political backing to keep churning out oil.

While refusing to be drawn on giving an acceptable price range for oil, Mr Al Falih said the world needed to aim for a range that will keep up investment and enable consumers to live their lives without too much volatility.

Azerbaijan's President Ilham Aliyev rated the current oil price as 'acceptable'. Oil is currently trading at about $73 a barrel. Azerbaijan is a major Central Asian producer of oil and gas. 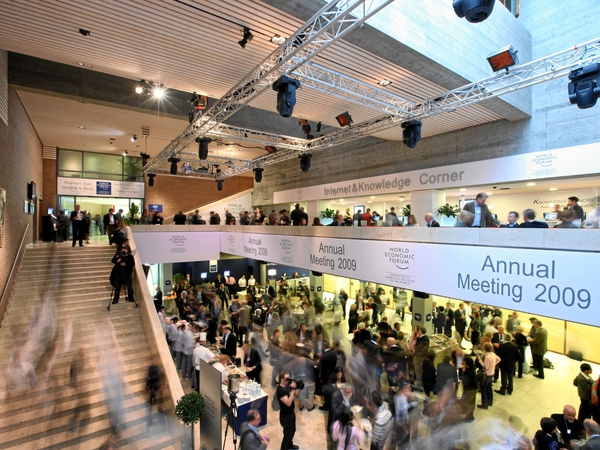