Apple chief executive Steve Jobs has unveiled the company's eagerly anticipated new tablet computer. The computer is to be called the 'iPad'.

Speaking at an Apple event in San Francisco, Jobs described it as a 'revolutionary' product between a lap-top computer and a smartphone.

'The question has arrisen lately - is there room for a third category of device in the middle, something between the lap-top and the smartphone?' he said before revealing the new notebook-sized computer.

Jobs demonstrated some of the features of the iPad, which he said included browsing the internet, playing games, listening to music and watching high-definition video. He also showed off the virtual keyboard on the machine and said Apple's iTunes music store was built into the iPad.

The iPad will come with 16, 32 or 64-gigabytes of flash memory. Jobs also said the device would have 10 hours of battery life. 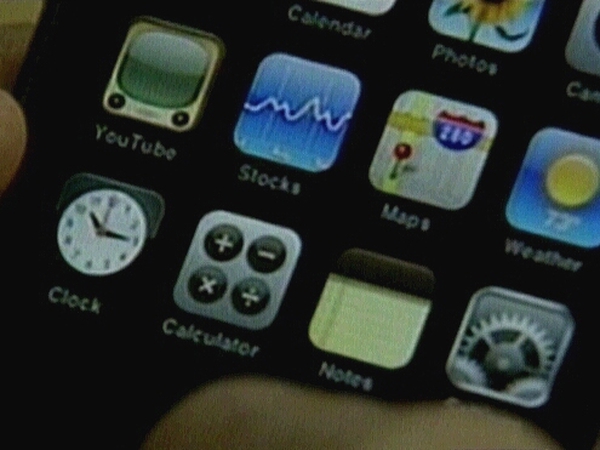