O'CALLAGHAN SAYS HE LOST MORE THAN ANYONE IN EMPG RESTRUCTURING - The Education Media and Publishing Group or EMPG, formerly known as Riverdeep, has confirmed that a major financial restructuring at the company is underway. The confirmation of this came yesterday after a statement from Fine Gael TD George Lee said a number of Irish equity investors had lost big sums of money as a result. Irish investors in the company, who included Superquinn's Fergal Quinn and and former Anglo Irish Bank chairman Sean Fitzpatrick at one stage, have seen the value of their stakes virtually wiped out. This news was relayed to investors by stockbrokers Davy yesterday. In a statement, the company said it was business as usual, including at its Dublin head office which employs 200 people

This company was formerly known as Riverdeep and was responsible for the biggest ever takeover in Irish corporate history, when it bought US text book group Houghton Mifflin for $4 billion in 2006. The new entity then bought another US publisher Harcourt for $4 billion in 2008.

Barry O'Callaghan, the company's chief executive, says that half of all the content in US classrooms comes from EMPG, including textbooks, whiteboards and teachers' aids. He says the operational and strategic rationale for putting these businesses together has worked out, despite the debt problems at the firm. He says that EMPG has been caught up in the global downturn as much as anyone else. He denies that the company is in trouble, but admits that the shareholders are 'under water' in a similar way to people who bought houses back in 2006 and 2007 at the peak of the property bubble and who now find themselves in negative equity.

Mr O'Callaghan confirms that he and other Irish investors face losses of hundreds of millions of euro as a result of a dramatic decline in the value of the publishing company. He says no-one in financial terms has lost more than him. He says the asset value of the company today is probably about 50% below where it was. He says the firm needs to be put on a sound financial footing, which is why it is restructuing its balance sheet. He says this will include EMPG reducing its debt levels by about 70% and bringing fresh capital into the business.

Mr O'Callaghan also denies that he was an investor in the Irish Glass Bottle site in Dublin.

***
MORNING BRIEFS - There were very strong words in the High Court yesterday for the people running the trendy Residence Club in Stephen's Green in Dublin. It is in interim examinership but Mr Justice Peter Kelly accused the directors of the club, Simon and Christian Stokes, of a form of thieving by using employees' money deducted for PRSI and PAYE contributions to subsidise the business. In other words, the money was not paid to the taxman. Mr Justice Kelly said the club was effectively subsidised by the 'hard-pressed Irish taxpayer'. Residence owes the taxman €1.2m.

*** The Government has appointed Kevin Cardiff as Secretary General of the Department of Finance. He will take up his new position at the end of this month and is replacing David Doyle, who is retiring. 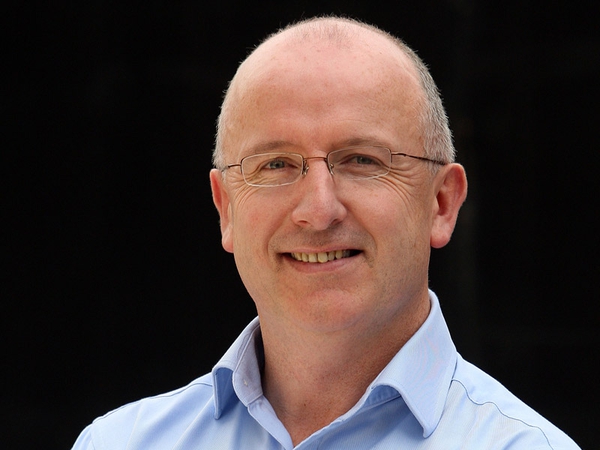