BMI says it is reducing its services between Dublin and London Heathrow, which will put 33 cabin crew positions in Dublin at risk of redundancy.

The UK-based airline currently has two planes servicing the Dublin-Heathrow route, with one plane based in Dublin and one in London. However, from March 28, BMI says it will cut the service from up to six currently to four flights per day and will base the one plane needed for these flights in London.

This will result in the closure of its cabin crew base in Dublin.

BMI says the move is needed as it continues to focus on returning to profitability against what it called the persistent challenges and downturn facing the global aviation industry and the sustained UK recession.

The airline says it has started talks with staff and union representatives with a view to minimising job losses where possible.

The company has operated flights between Dublin and London since 1989 and says it remains committed to maintaining a core network of services across the UK and Ireland, Europe, the Middle East and Africa. 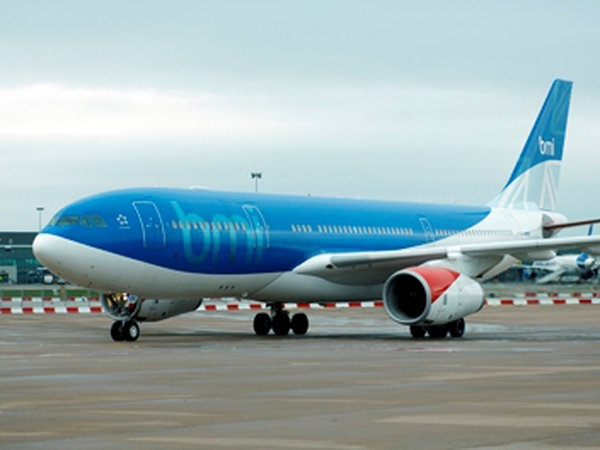