The National Treasury Management Agency, the organisation which borrows money on behalf of the Irish state, plans to raise €20 billion in the bond market this year.

In its review of 2009, the organisation's new chief executive John Corrigan said that the challenges which Ireland faced in international markets in 2009 were exceptional in terms of funding requirements, investor sentiment, competition for available funds and market volatility.

He said that last year, the NTMA raised €35.4 billion in long-term funding. This money was used to fund the Exchequer deficit of €24.6 billion and to repay a €5 billion bond which was maturing.

Meanwhile, the head of the National Asset Management Agency said the organisation would be adopting a 'hard nosed" approach in dealing major borrowers.

Brendan McDonagh said he had held 'open and frank' discussions with members of the construction industry.

He said NAMA would be open for business next month subject to approval from the EU Commission. He said he still expected the discount on loans being transferred to NAMA to be about 30%.

Mr McDonagh said work had already been completed on the top ten borrowers in the country who hand the most complex loans with multiple institutions. 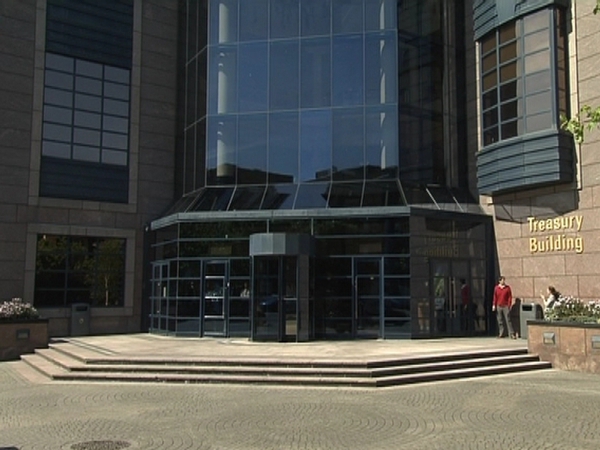