A report commissioned by the Department of Finance has found that banks are refusing more loans to small and medium businesses than they are reporting.

The accountancy firm Mazars says that inadequate recording of refusals by frontline bank staff is to blame. It believes that refusal rates could be a third higher than reported.

More details of the report were released by the Department of Finance this evening.

Lending to small and medium-sized businesses fell by 2.6% over the period from March to September 2009. The report also shows that the value of new applications for credit had fallen by 27% in the seven-month period. SMEs drew down €2.7 billion from the banks in the period.

The number of SMEs seeking credit remained high at 46% but this was a decline from the previous level of 52% in the last report.

Refusal rates reported by small firms rose to 28% from 24% in the previous report and varied across sectors.

He pointed out that, under the NAMA legislation, he had the power to issue guidelines relating to the review of decisions to refuse credit facilities. The Minister said these guidelines were 'at an advanced stage of development'.

The Minister also expressed concern that SMEs reported refusal rates averaging 28% whereas the banks claimed that refusals were about 13%:

Responding to the report, the Irish Banking Federation points out that on average three quarters of credit applications from SMEs are approved.

'Already we have seen significant developments in the form of the new, independent credit review process and by way of various non-finance information/ advisory/mentoring supports. We remain fully committed to this process,' the IBF's chief executive Pat Farrell said.

But small business group ISME said the report had confirmed what it had been saying for a long time - that lending to small businesses remains a problem.

'A very worrying aspect is the fact that banks have not heeded the previous report and changed their system of recording credit applications,' said ISME.

'It is unbelievable to think that our bankers cannot count the number of credit applications made, but of course that apparent omission helps to disguise the real refusal rate and allows them to continue the charade that they are open for business,' said chief executive Mark Fielding. 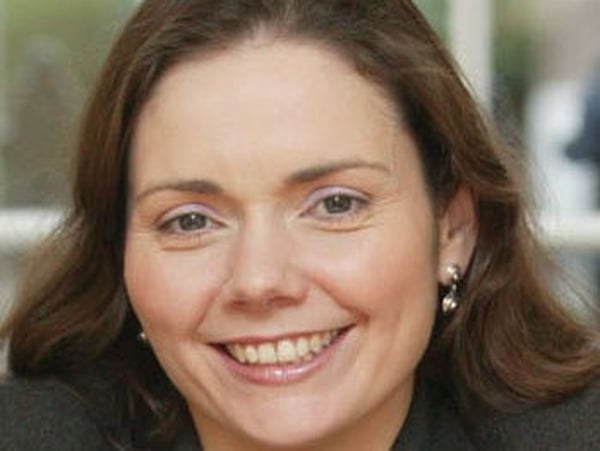