The Minister for Finance said that Ireland is 'turning the corner', as he introduced a Budget which cuts €4 billion.

Brian Lenihan told the Dáil that the Government's plan was working, and that the first signs of recovery at home and abroad can be seen.

His Budget proposes cuts in public sector pay and social welfare rates apart from pensions, as well as €1 billion cut from spending programmes.

Most of the details of this Budget had been well-trailed in advance, so there was little surprise in the Dáil chamber as Brian Lenihan outlined the details.

Old age pensions are being protected, but other social welfare rates are being reduced by an average of 4.1%, while child benefit is being cut by €16 a month.

Medical card holders will have to pay a prescription charge of 50 cent per item.

Those on higher salaries lose even more - the Taoiseach's pay rate is being cut by 20%, while Ministers lose 15% - although Fine Gael was quick to point out that this includes the 10% voluntary cut they took in April.

A Carbon Tax is being introduced which will increase the cost of petrol and diesel from tonight, while home heating oil and gas will rise from next May.

Money is being provided for training places and supports to get the unemployed back to work, while €70m will go to help the victims of flooding and on flood protection.

There is to be a car scrappage scheme, a half-point cut in the top rate of VAT, and excise duty on alcohol will fall - down 12 cent on a pint of beer, 60 cent on a bottle of wine.

Read more details of the Budget measures, including the effects on incomes and the main features of the carbon tax and scrappage scheme here

'No choice' on public pay - Lenihan

Finance Minister Brian Lenihan has said it was not possible to exempt social welfare recipients from budget cuts.

Speaking on RTE's Six One News, he said social welfare recipients had been least affected by the last two Budgets and it was necessary to do something about the €21 billion social welfare bill to be truly equitable.

He said private and public sector workers had suffered through pay and pension cuts and increased taxes over the last years and it was not possible to continue to exclude social welfare recipients from cuts. 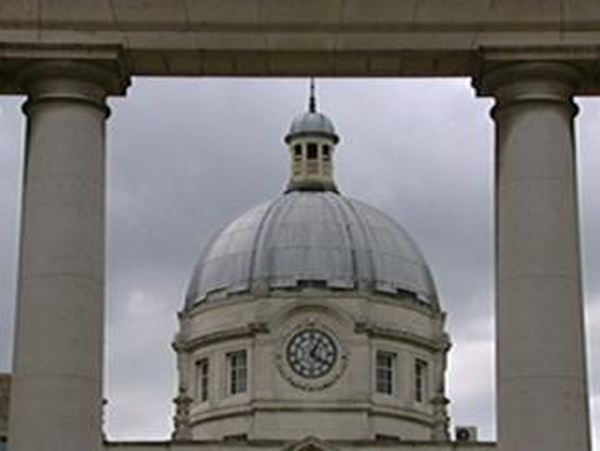