TalkTalk, the broadband and home phone company, has said that it will hire 60 additional people immediately for its customer services and sales centre in Waterford.

Late last month, the company announced that its Tiscali call centre in Sligo would close down in six months' time, with some of the 160 jobs moving to Waterford.

TalkTalk already employs more than 700 staff in Waterford, where it has been for 11 years. 50 of the new jobs are full-time and ten are part-time positions.

The company is a subsidiary of The Carphone Warehouse, and the Waterford centre looks after support for TalkTalk & AOL UK customers. 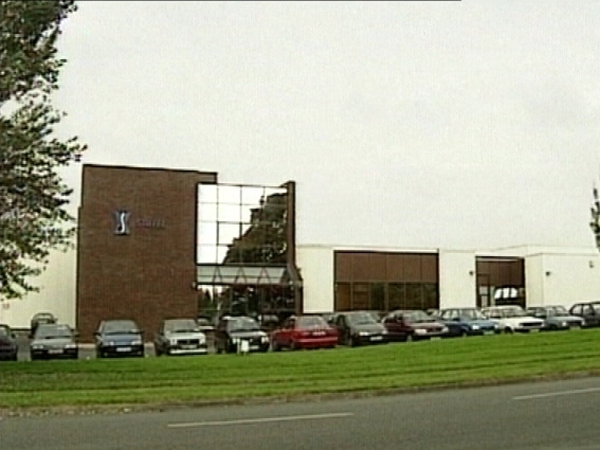