The Minister for Justice, Equality and Law Reform, Dermot Ahern has banned upward only rent review clauses in business leases.

The Minister today signed a banning order on such review clauses under section 132 of the Land and Conveyancing Law Reform Act. The change will come into effect on February 28.

Minister Ahern said the time had come to end the practice. 'I look forward to more equitable business arrangements being put in place in the future which take account of the reality facing many business owners and retailers,' he added.

But property consultants CB Richard Ellis denounced the decision, saying it would do nothing to help existing tenants in the short- to medium-term and was 'potentially very harmful' to the Irish investment market.

CBRE research director said the legislation would not be retrospective and would apply only to new leases. 'Therefore, occupiers in existing leases will not benefit from this change and will have to continue lobbying their landlords to effect temporary rent reductions that will assist them to trade through the current downturn, she said. Ms Hunt said it would be 'extremely difficult' to secure funding for investment purchases.

The Irish Auctioneers & Valuers Institute (IAVI) also described the move as 'a retrograde step', and accused the Government of seeming 'intent on further undermining any recovery in the property market'.

Retail Excellence Ireland, which represents 8,500 stores, said it applauded the Minister's action, but warned that another solution was required to help most of its members who were locked into long-term leases.

A report on property investment worldwide has found that Irish investors are much more pessimistic about the sector's prospects than those in other countries.

The report by Barclays Wealth and the Economist Intelligence Unit surveyed more than 2,000 wealthy investors worldwide.

Overall, twice as many (35%) planned to increase their investment in property compared with those planning to decrease investment in the sector (17%). But the figures for Ireland were 11% and 48% respectively. Only in Ireland and Spain - two countries hardest hit by property crashes - did more investors plan to reduce exposure to property.

Property currently accounts for 52% of the portfolio of Irish investors taking part in the survey, but they plan to reduce this to 44%. Barclays Wealth says this is still a higher percentage than other countries.

90% of Irish investors said the value of their property portfolios had fallen by 20% or more over the last two years. 70% expects prices to remain stable or fall over the next two years. 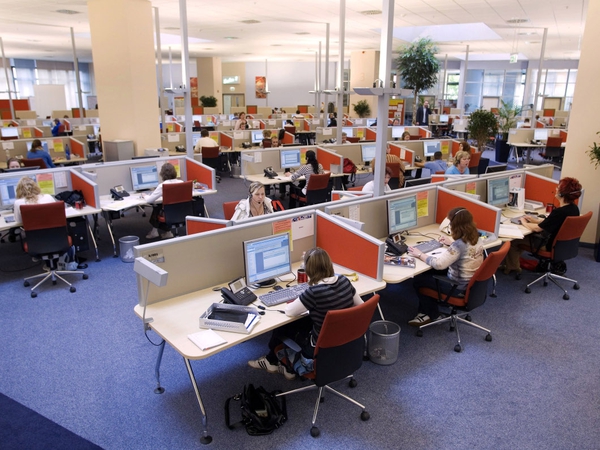