Ryanair boss Michael O'Leary today said the Department of Transport is corrupt, after claiming it directed the Aviation Regulator to hike passenger fees at Dublin Airport.

Such directions, the airline says, undermine the statutory independence of the Regulator.

Mr O'Leary called for the closure of the Regulator's office, saying this would save the taxpayer €5m a year.

He also called for the closure of the Department of Transport, and for the second terminal at Dublin Airport, T2, to be mothballed.

Ryanair says it is seeking a judicial review against a directive issued last month by the Transport Minister to the Regulator.

In the letter Minister Dempsey told the Regulator to make sure that the Dublin Airport Authority's financial viability is protected in order to implement Government policy.

The policy includes the development of Terminal 2 at Dublin Airport, which should open this time next year, and the operation of the authority on a commercial basis without receiving State funds.

The Department of Transport said it respects Ryanair's right to disagree with Government policies, but it fundamentally rejects Mr O'Leary's characterisation of the Department and its officials as corrupt by virtue of their implementation of those policies.

Michael O'Leary warned Boeing today that Ryanair would not be willing to negotiate indefinitely over new aircraft.

Ryanair will wait until the end of November or very early in December to reach a deal with Boeing on a fresh batch of aircraft orders, O'Leary said.

If no preliminary agreement is reached around the end of the month, allowing time to sign a formal deal by the end of 2009, Ryanair will end its long-running relationship with the aircraft maker, O'Leary said in the latest of his threats in the bargaining process with Boeing.

O'Leary, renowned in the industry for driving hard bargains, already warned earlier this month that talks on ordering 200 aircraft for 2013-16 delivery had not progressed much and that he could hence slow down Ryanair's rapid growth from 2013.

'I am not wasting another Christmas holiday trying to talk to guys in Seattle,' O'Leary said, referring to Boeing's home base, adding he saw a deal highly unlikely.

O'Leary also reiterated he could break with his policy of not paying any dividends, adding that mid- to late 2011 could be the time to start returning cash to shareholders as Ryanair's current capital investment programme would be tailing off by then.

'Around mid- to end-2011 we'll be looking at very substantial senior management bonuses and distributions to shareholders, in that order, O'Leary said. 'I think I'm worth it.' 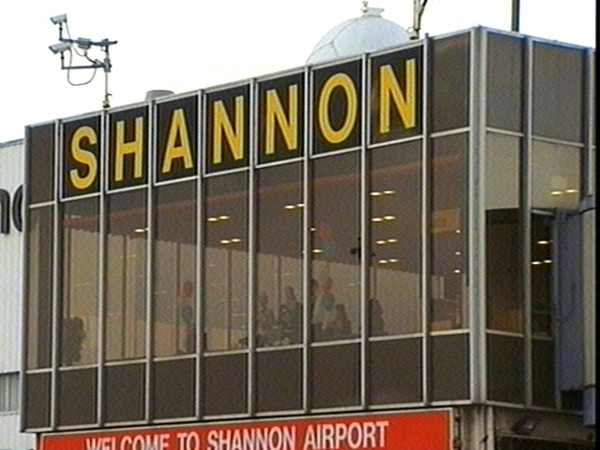 Ryanair to cut Shannon routes by 75%