The number of new cars licensed in October was 41% lower than the number licensed during the same period last year, official figures show.

The number of new vehicles in Ireland has roughly halved each October during the last three years. In October 2007, 5,301 new private cars were licensed and a total of 9,120 new vehicles.

Of the new private cars licensed last month, most were Fords (217), followed by Volkswagens, Toyotas and Opels. 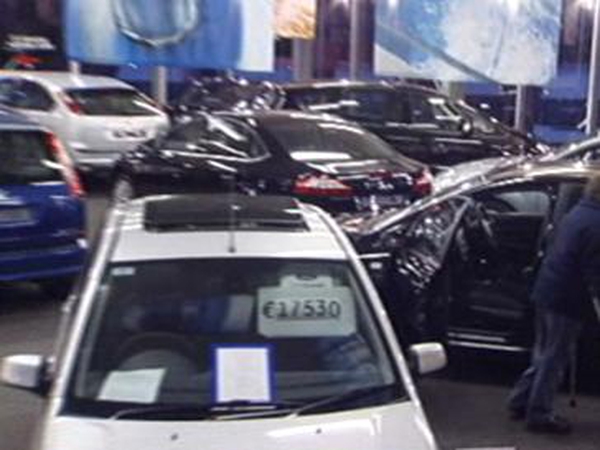