The Office for National Statistics said the number claiming unemployment benefit rose by 12,900 last month, well below forecasts for an increase of 20,000.

The number of people without a job on the wider ILO measure of joblessness rose by 30,000 in the three months to September to 2.46 million, the smallest rise since March-May 2008. That left the jobless rate at 7.8%, confounding expectations that it would hit 8%.

The figures will raise hopes that the worst of the recession has passed and that UK unemployment will peak at a lower level than previously feared. The number of people in work actually rose by 6,000 in the three months to September, the first increase since May-July 2008.

Earnings growth remained subdued, however, rising at an annual rate of just 1.2% including bonuses in the three months to September.

Separate figures from the Council of Mortgage Lenders showed that the number of mortgages advanced for house purchase rose by 2% during September after dipping during August. 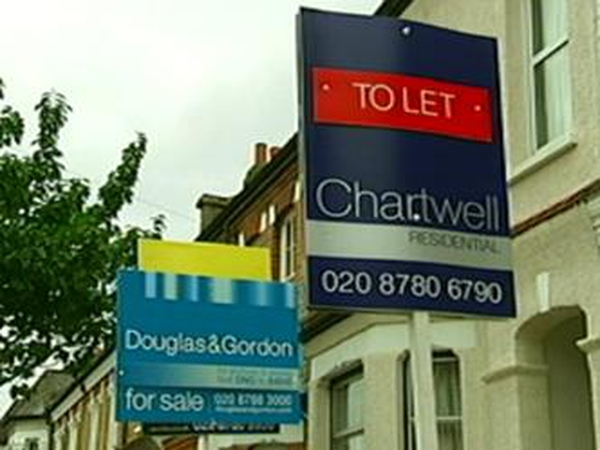