The investigation into Anglo Irish Bank is to examine lending to Seán Quinn and his family by Anglo, which was used partly to maintain his 25% position in the bank's shares, RTÉ News had learned.

In a statement to RTÉ, the Quinn group said Quinn family assets were financed from cash and a number of financial institutions, including Anglo Irish Bank.

It stressed that its borrowings were always repaid and that there was 'no impropriety regarding the family's dealings in any transactions relating to any of its investments, including Anglo Irish Bank'.

Seán Quinn held a 25% position in Anglo Irish Bank through contracts for difference (CFDs), which allow investors to borrow money from a stockbroker who purchases shares on their behalf. When the shares fall, however, the broker asks the investor to put up more money in what is known as a 'margin call'.

It is understood that when the Quinn family received these calls in relation to their Anglo investment, some of this money came from Anglo Irish Bank itself. There are significant restrictions on any bank's extending loans for the purchase of its own shares.

In August 2008, Seán Quinn confirmed that he had converted his 25% CFD position in Anglo Irish Bank into ordinary shareholding of 15% in Anglo, which would be held by his wife and five children.

It was reported at that time that Seán Quinn agreed loans with Anglo secured on a significant part of his business. But RTE News has learned that financing of the 25% position before August 2008 is also being investigated by as part of a wider probe into activities at Anglo Irish Bank.

Today in a statement to RTE News the Quinn Group said:

'The Quinn family assets, which are held outside of the Quinn Group, have over the years been financed from a number of sources including related party loans from the Group, internally generated cash, and finance from both Irish and international financial institutions, including Anglo Irish Bank.

As these are private family assets we do not comment on the arrangements with any specific financial institution, except to say that over 36 years we have always repaid our borrowings and this will not change in the future.

As has been widely documented, the family has lost a lot of money through their investment in Anglo Irish Bank, acquired initially through Contracts For Difference (CFDs), which are a legitimate and widely-used investment vehicle.

As previously stated, there has been absolutely no impropriety regarding the family's dealings in any transactions relating to any of its investments, including Anglo Irish Bank, and we have no doubt that the current investigations will prove this. It is therefore disappointing to see the amount of attention focussed on the Anglo story given the underlying success of the Quinn Group.

The Group is producing annual cash profits of between €400m and €500m whilst employing 5,500 people in Ireland and will contribute circa €140m to the Irish Exchequer in 2009. The Group's export-based model has shielded it from the worst effects of the recession in Ireland and we are currently looking at expansion plans in the environmental and recycling areas which, combined with the growth of our existing businesses, are likely to create in excess of 800 new jobs over the next three years.'

A spokesman for Anglo Irish Bank said: 'The bank cannot comment on any customer affairs due to customer confidentiality obligations.' 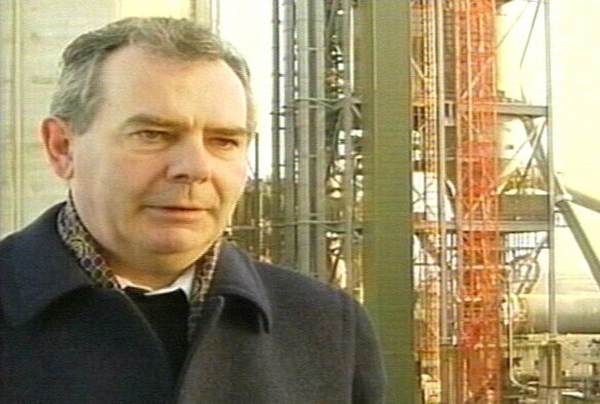