New data indicated that US President Barack Obama's economic stimulus plan has so far saved or created more than one million jobs.

The figures released by the Obama administration show 650,000 jobs were directly saved or created up until September 30.

Since the survey data only accounts for half the spending during that time, officials say the true figure of jobs created is over a million.

But Republicans accused Obama's team of fudging the facts and concocting a 'fantasy world' to disguise the failure of the stimulus plan, passed in the first months of Obama's presidency.

The statistics were provided by tens of thousands of state and local governments, private firms and universities and detail how a portion of the $787 billion rescue package was being spent up until September 30.

The report comes a day after US government data showed that the US economy had emerged from the deepest recession in decades, but with the White House battling crushing unemployment of just under 10%.

The statistics apply to jobs directly created with Recovery Act funds, but officials say that more employment is also created indirectly when people with new positions spend their wages – for instance in the retail sector. 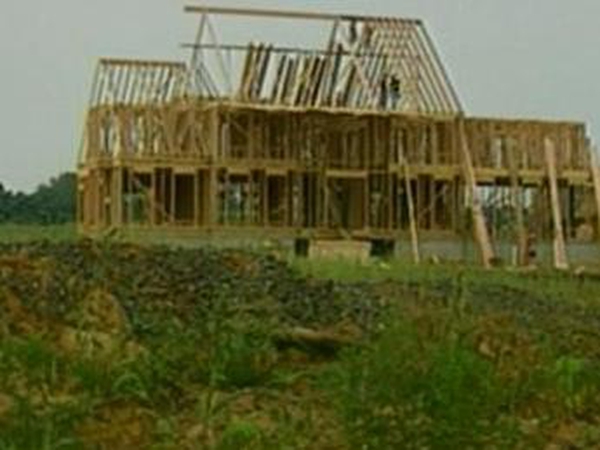