New figures show that US consumer confidence deteriorated sharply in October as continuing weakness in the job outweighed modest improvements in the housing sector.

The Conference Board's confidence index dived to 47.7 this month from 53.4 in September, the biggest drop in eight months. The report was unequivocally weak, with the expectations index plunging to 65.7 from 73.7. The proportion of respondents saying jobs were hard to get rose to 49.6% from 47%.

The current conditions indicator fell to 20.7, and is near its lowest level in 26 years. This mirrored the labour market, where the current jobless rate of 9.8% is the highest since 1983.

Meanwhile, a separate survey has shown that home prices in the main US cities fell in August, but recorded the smallest drop in 19 months.

The Standard & Poor's/Case-Shiller index showed an 11.3% annual decline in home prices in 20 major metropolitan areas - the smallest drop since January 2008. Analysts had expected an 11.9% fall.

On a seasonally adjusted basis, prices rose 1% from July to August this year, following a 1.2% gain in the June-July period.

In the 10 top markets, prices fell 10.6% in August from a year ago. 'Broadly speaking, the rate of annual decline in home price values continues to improve,' said David Blitzer, chairman of the index committee at Standard & Poor's.

US home prices contracted after a severe home mortgage meltdown that sparked a financial crisis, plunging the economy into a recession in December 2007. The market has been benefiting from a tax credit of $8,000 for first-time buyers, which expires on November 30. Many buyers are rushing to sign contracts to be sure to close the deal before the credit expires. 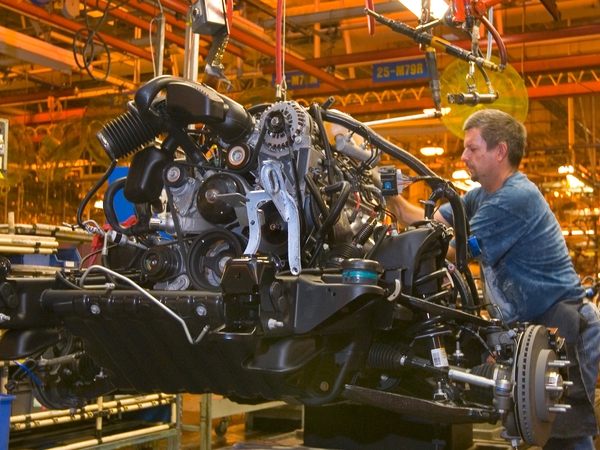 US production gains in Sepember Business