The International Monetary Fund said today that it was getting ready $167.4m in aid to Iceland, a second loan installment for the recession-stricken country.

Mark Flanagan, mission chief for Iceland at the IMF said the funds would be delivered at the end of the month, ending a delay in disbursement of the funds.

'There were delays in policy implementation, reflecting Iceland's political crisis and the elections that followed, and there were problems in reaching agreements with creditors, which complicated efforts to secure financing for the program from participating countries,' Flanagan said, adding that those problems now have been resolved.

'Policy implementation has caught up and adequate financing assurances - which means that financing is consistent with the authorities' policies and macroeconomic targets - are now in place,' he said.

The IMF fast-tracked a $2.1 billion loan to Iceland in November, one month after the collapse of the country's booming financial sector.

That catastrophic failure pushed the country to the brink of bankruptcy and forced the government to take control of the biggest banks as the currency nosedived.

Iceland was the first Western European country to be rescued by the IMF since Britain in 1976. 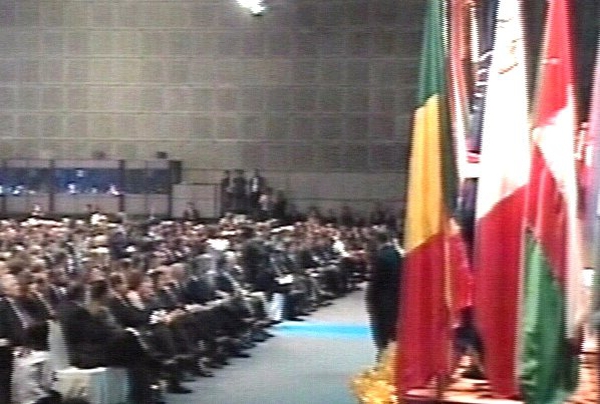