Bank of America has reported its second quarterly loss in less than a year as it suffered from consumer credit losses.

The US's largest bank reported a net loss of $1 billion, or 26 cents per share, for the third quarter of this year, compared with a net profit of $1.18 billion a year earlier.

The total loss for shareholders was even larger, at $2.24 billion, worse than had been expected by most analysts. This was because the bank paid special dividends of $1.2 billion, including $893m to the US government for its capital injections.

Bank of America said its results were 'negatively impacted by continued weakness in the US and global economies and stress on the consumer, which continues to result in high credit costs'.

Its results come as US consumers, who account for around 60% of its loans from home mortgages to credit cards - are showing signs of continued weakness and an inability to repay debt. The bank set aside $11.7 billion to cover loan losses.

Bank of America said the Merrill Lynch division boosted its overall results, though it recorded a $2.6 billion hit from the writedown of some assets linked to the former Wall Street investment bank, which it bought last year. 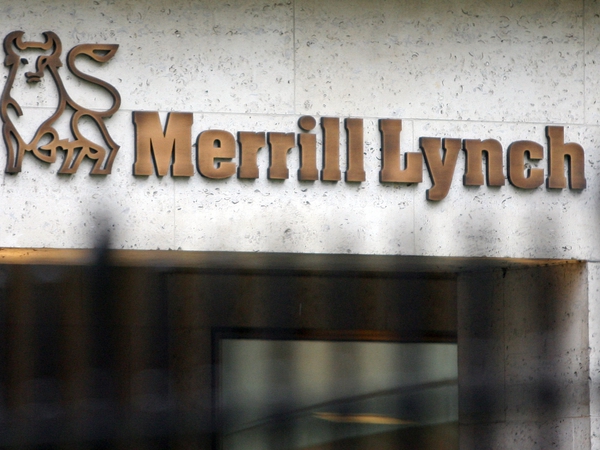 Bank of America Q2 profits down 6%