The Government has been urged to implement NAMA legislation as quickly as possible, and provide incentives for the construction industry, in order to help it overcome the worst crisis it has ever experienced.

The appeal was made at a conference in Dublin, where the industry is trying to chart a way forward after boom turned to bust.

The 10th annual National Construction Conference at Croke Park has heard that another 100,000 people in the industry are in danger of loosing their jobs unless action is taken quickly.

Derry Scully of Bruce Shaw Partnership said public projects such as Lansdowne Road and major roads were about to be completed, and nothing else appeared to be coming down the pipeline.

He called for the Government to incentivise the market, a move supported by Hubert Fitzpatrick of the Construction Industry Federation. He said NAMA legislation needed to be passed by the Dáil as quickly as possible so that banks would resume lending and the construction industry could return to growth.

But Dan O'Brien of the Economist Intelligence Unit said the Government did not have any money and should not borrow more to assist an industry which had to contract from the bloated levels of the boom years. 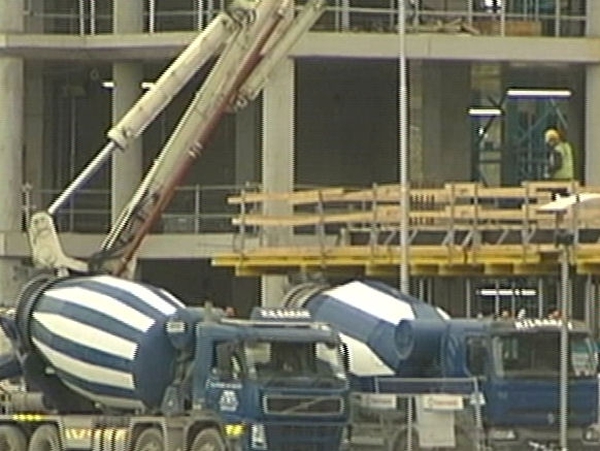