Bookmaker Ladbrokes has reported a sharp fall in revenue and profits in the third quarter of this year.

The company said horse racing results had gone against it, while an exceptionally low number of draws in the English Premier League had hit its football betting margins.

In a trading statement, it said revenue in the period was down 15% compared with the same period last year, while profits were down 58% to £22.4m.

In Ireland, gross win - the difference between total bets taken and the amount won by punters - fell by 13%, while revenue was down 16%.

Ladbrokes also announced that it planned to raise around £275m through the issue of more than 300 million new shares at 95p a share. Shareholders will be offered one new share for every two currently held. Ladbrokes closed at 181.2p yesterday. 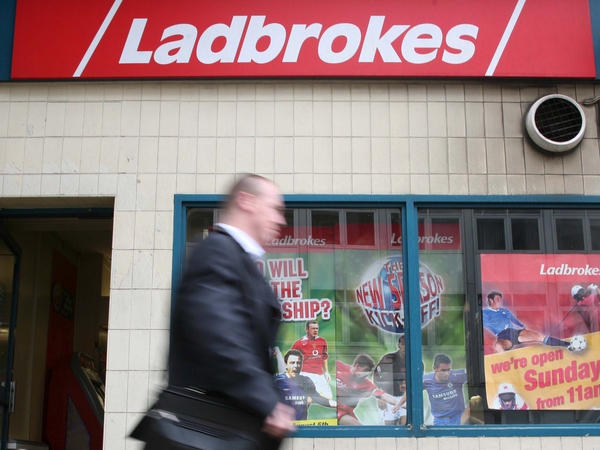