The latest figures from the Central Statistics Office show that production for manufacturing industries rose by 8.9% in July compared to the same time last year.

The CSO says the rise was mainly due to a 68% jump in basic pharmaceutical production. The category of 'other manufacturing' was up by 20.7%, but production in the computer, electronic and optical industries slumped by almost 37%.

Today's figures also reveal that the seasonally adjusted volume of industrial production for the three months from May to July was 4.7% higher compared to the previous three months.

The modern sector - which is made up of a number of high-technology and chemical sectors - recorded an annual production increase of 27% while the traditional sector witnessed a 17.9% fall.

The figures also show that the seasonally adjusted industrial turnover index fell by 9.8% in the three months from May to July, while on an annual basis it was 11.8% lower compared to July 2008. 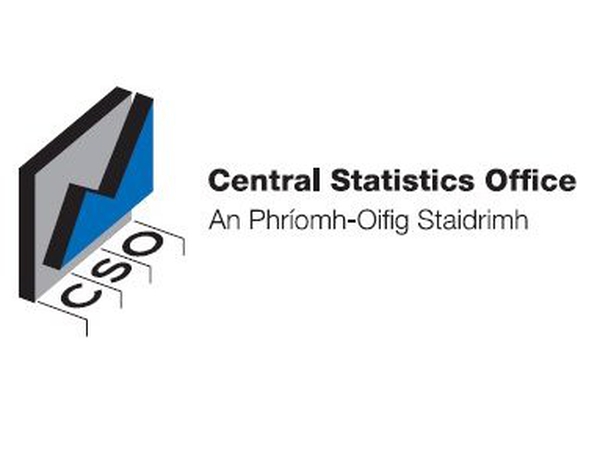 April's industrial production up by 3.8%