More than half of the websites selling a range of popular electronic products across Europe are breaking EU consumer law, according to an investigation co-ordinated by the European Commission.

A majority of websites selling products such as digital cameras, mobile phones or mp3 players fail to comply with rules on price clarity, company address and right of return details.

Online retail sales of digital goods are worth nearly €7 billion in Europe each year.
Increasingly consumers are turning to the internet to buy everyday electronic gadgets like phones, cameras, iPods or games consoles.

But consumers have also become more disenchanted about the purchase of electronic equipment online, with one third of all customer complaints now relating to digital products.

A survey by enforcement agencies in 27 European countries found that 55% f some 370 websites showed irregularities.

On most of these websites consumers were not informed about their right to return goods within seven days without giving a reason. Consumers were also misled about whether they could receive cash rather than credit, or about their entitlement to have faulty products replaced.

In nearly half of the problem sites, online retailers appeared to obscure address and contact details.

The investigation targeted 15 Irish websites selling electronic equipment and have identified six potential problem sites, although so far the National Consumers Association has refused to name and shame offenders. 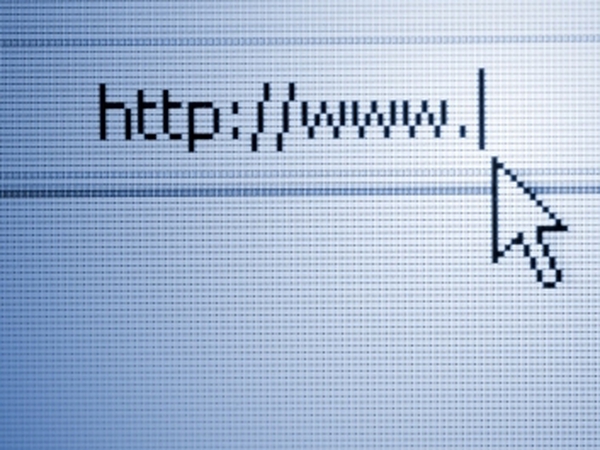